Denzyl Feigelson Featured in the Book – Pioneers of Digital 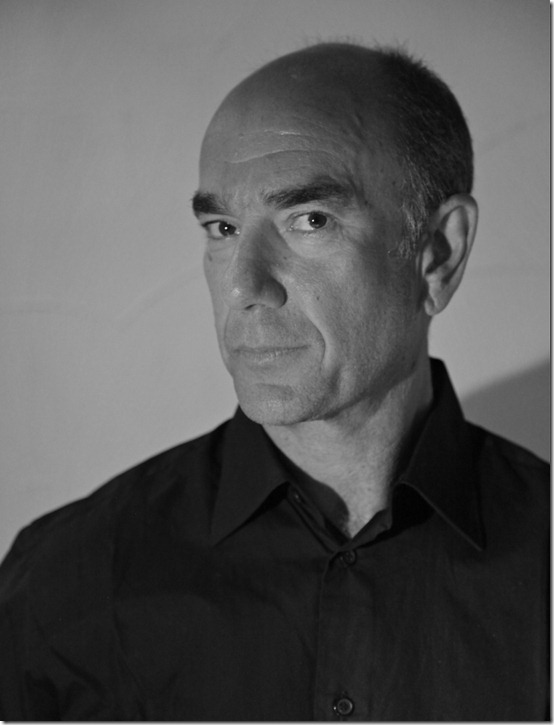 Denzyl Feigelson is an online music pioneer with a remarkable story. He has contributed to getting a music industry online twice over. First he created a format for unsigned musicians to promote and sell their music without a record company’s backing through Artists Without a Label. Then he advised Apple on music projects, which led to an integral position within the iTunes ecosystem: this role ultimately resolved a number of issues and took commercial music online.

Here’s an excerpt from the Denzyl Feigelson chapter in the book:

“iTunes could easily have been seen as just another opportunity, another format – just like the mini-disc, a format that ‘the music industry had pushed hard’. However, Apple’s advantage over other music-selling formats was that its brand was familiar. It had grown a reputation for being easy to use and, through its iconic advertising, its products were both desirable and trusted. Keeping user functionality simple in the iTunes store was key, as it needed the same sense of fluidity that customers would find in using other Apple products.

The developers’ challenge was to make the iTunes interface work fluidly on PC software as well as on Apple’s operating system, but still use the same interface. At the time, this involved negotiating 64-bit versions of Windows XP and Windows Server 2003, which the team managed to accomplish without having to compromise on content.

Denzyl Feigelson’s challenge was more to do with the online store’s content. His experience in building AWAL’s community taught him how to make iTunes’ Store continually worth visiting and he became the first iTunes editor. ‘It was like “what are we going to do?” Every Tuesday we’re going to refresh iTunes Store with somebody who’s into music – we needed to know what to feature and present. So from early on I was more of the editing part of the team.’”

Read more about Denzyl Feigelson and his digital music career in Pioneers of Digital.