Gurbaksh Chahal Featured in the Book – Pioneers of Digital 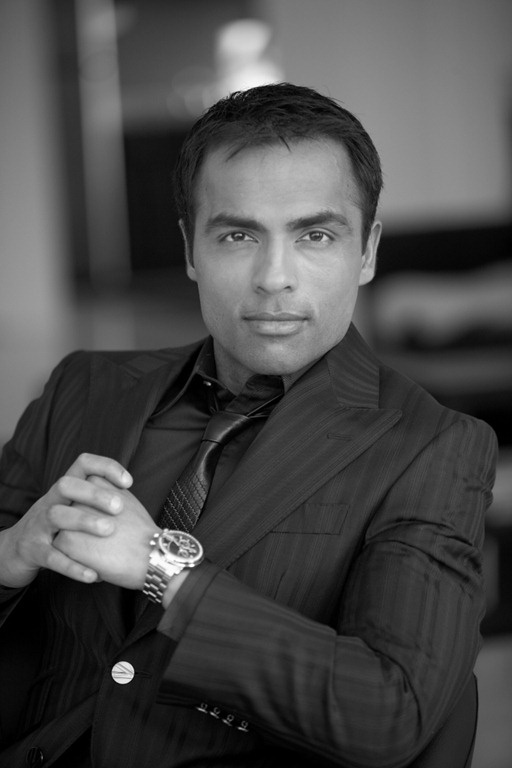 Gurbaksh Chahal pioneered performance-based online advertising when the world wide web was in its first flush. He went on to perfect the approach using the most up-to-date technologies available at the time, and by addressing the challenges that each era threw up. In the process he championed profiling data systems to help advertising find the right customers online. His companies have included ClickAgents, BlueLithium and RadiumOne.

Here’s an excerpt from the Gurbaksh Chahal chapter in the book:

“Chahal was a hands-on learner, hard-wired to the fledgling internet and also keen on making money very early on. His first business involved buying and reselling printers on eBay when he was just 14 – ‘Nobody questioned how old you were online. So I learnt by doing at an early age.’ This generated enough capital for Chahal to consider a more ambitious business venture.

In 1998, when pay-first advertising was the norm, Chahal identified clickbased advertising while researching cheap software to sell on. So, at 16, he convinced his father to let him leave school to set up ClickAgents. He ran the company out of his bedroom, convinced he could emulate market leader DoubleClick’s method of selling ad space. He even invented co-workers – ‘Gary Singh, Head of Sales’ – to make ClickAgents seem more than a one-person operation. To Chahal at the time it didn’t seem that bold: ‘being 16, you just do it and don’t put too much thought around it’.

His self-belief was well founded. Chahal’s natural curiosity in seeking out customers and researching online suited this venture. He monitored the click-through rates of online advertising – banners and columns – and worked out rates of effectiveness. He channelled this evidence to put advertisers on the most relevant sites, then charged based on performance. This meant that advertisers paid only for what was viewed. Advertisers had click-though evidence that ads were being watched, while Chahal was being rewarded for his research and application. This made the process of advertising online transparent for the advertisers.”