Danny Sullivan Featured in the Book – Pioneers of Digital 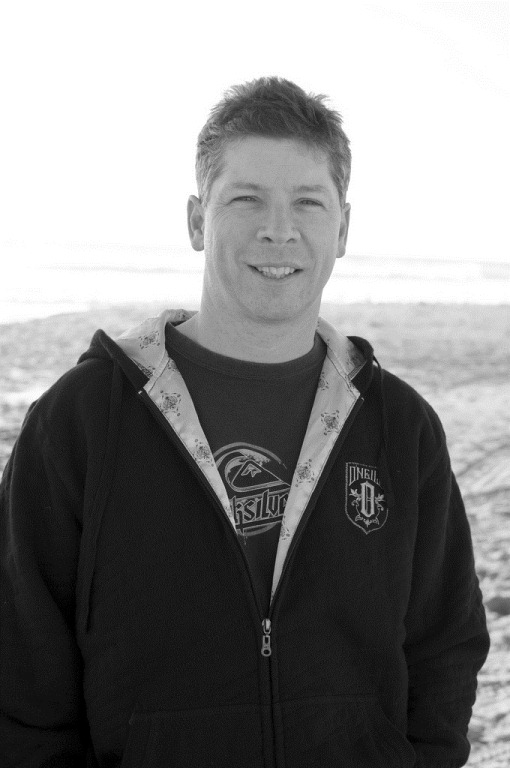 Here’s an excerpt from the Danny Sullivan chapter in the book:

“Much of Sullivan’s draw has been through the way he writes. His research and analysis sometimes runs to a word count well over a thousand for a single article. ‘Danny Sullivan tries to look at search engines, search engine optimization, and search engine advertising from multiple perspectives – giving his readers and colleagues the full picture’, says Shari Thurow, author of Search Engine Visibility. ‘He thinks of things that others might not have considered. Combine his thoroughness with his objectivity, and you have one heck of an expert.’

When looking back on his career, Sullivan is adamant that his accomplishments lie in that he has always really relished what he’s been doing. ‘If you’re trying to be successful, one of the keys in that is whether or not you’re doing something you enjoy.’ He feels his team’s passion also shines through in tandem with his own. They realize that their mission to provide information about search engines and online marketing is something to really take pride in and have fun while doing it.

What he also senses gave him the edge in the early days was fulfilling a need. Really, there was no one else writing about search engines back in 1996. When he broached search to the publication he was freelancing with at the time he says:

‘I thought they were missing a huge opportunity because web search was a big giant space that wasn’t being covered which is why I started and stayed with it, and I think I was right. I don’t even think the magazine I was writing for is in business anymore. So my feeling would be that if, you’re trying to break into a space, you pick up an area where people aren’t necessarily covering'”