Angel Chen Featured in the Book – Pioneers of Digital 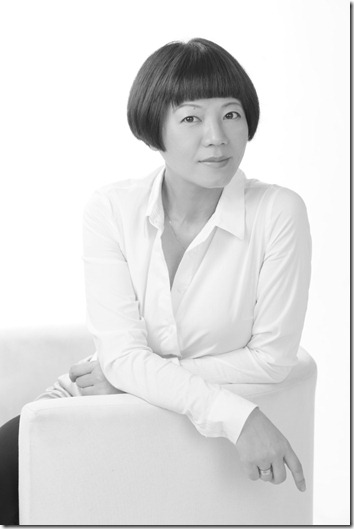 Angel Chen is the the strategic brains who marshalled advertisers and clients into pushing digital boundaries through advertising in China. Chen was a key figure behind the rise to prominence of OgilvyOne Beijing before becoming president of OgilvyOne China in 2012. She introduced tailored processes that help clients make best use of digital media.

Here’s an excerpt from the Angel Chen chapter in the book:

“Before she joined Ogilvy, Chen had no experience of advertising. Instead she arrived at Ogilvy’s via a digital journey that started in the early days of internet commerce in China during 1996. Chen’s first digital job was with a company called IHW.com, which was one of the first commercial internet service providers in China. ‘It lasted for just two years, but gave me a very good starting point. They started before anyone else in China, so they were real pioneers in 1996.’

Then she joined China.com as marketing manager in 1998, ‘so basically that time was when China.com went to IPO on the NASDAQ. We still had no ideas how we were going to do the marketing – we just tried to get more visitors. Basically there was no overarching strategy – just pieces of ideas. Pieces of tactics.’

She started to make a name for herself in the emerging digital marketing field, so much so that she was approached by Joe Chen (CEO and owner of RenRen.com) at an industry conference, who outlined his plans for a new start-up dotcom in China. ‘After two months he approached me again with Yang Ning and Yun Fan Zhou, the two owners as well, who had by then started ChinaRen.com – so at that moment I was their marketing director – and their first employee for ChinaRen.com.’

It proved to be a fantastic opportunity. ‘After one year I had helped them to set up the entire company, and also helped it to become a top-ten dotcom company in China – all within one year. This was at the start of 2000, when we were all going fine and everyone was very happy.’ This was during the global internet market’s first flush of activity. However, the first internet crash during 2000 led to the first big shake-up within China’s first generation of digital companies.”

Read about Angel Chen and her experience of digital advertising in China in Pioneers of Digital.